Students perform better if they share an iPad with another student as opposed to having one all to themselves, according to a new study.
Though schools nationwide have ramped up their efforts to introduce technology in the classroom, there’s just a small body of evidence on the benefits for students. Now a new study suggests that iPads do have a role in academic performance, but the effect may be greater when students collaborate.
In the study, Northwestern University researcher and Ph.D. candidate Courtney Blackwell analyzed the iPad usage and academic performance of 352 kindergarten students in three elementary schools. In one of the schools, there were enough iPads for every student to use one. In another school, there were 23 iPads and the students shared them. In the third school, there were no iPads. Blackwell followed the students for one school year and tracked their performance on literacy tests.
Her findings, which Blackwell presented at the Annual Conference of the International Communication Association, show that students who shared iPads performed better than their peers who used an iPad on their own or did not use iPads at all in the classroom. Specifically, kids who shared iPads scored 28% better on their literacy tests at the end of the year, whereas kids who used their own devices improved by 24% and kids who did not have iPads in the classroom improved by 20%.
“While statistically significant, the percentage increase for the shared-iPad kids is not huge, but I do think it is a meaningful finding given there is no prior empirical research looking at how 1:1 tablets affect student learning compared to shared or no tablets,” said Blackwell in an email to TIME.
In her report, Blackwell concludes that schools may want to reconsider implementing tablet use for young kids, given how expensive the investment can be and the lack of evidence to support the need for individual tablets in kindergarten.
“I think it’s important to remember that iPads and technology in general are just one part of the curriculum, with many other factors playing a role in children’s achievement,” said Blackwell. “Technology has always been touted as a potential panacea for education, but historically it has never changed the U.S. education system on a large scale. That said, with so many schools integrating one-for-one tablets and other devices, we need to know how technology is affecting learning to understand the best way to make tablets and technology most effective for students and teachers.” 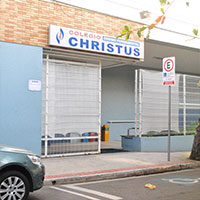 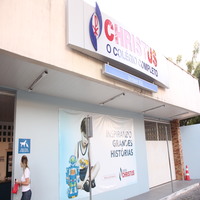 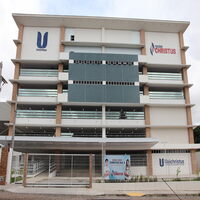